A graceful kick sends the ball soaring into the net and the crowd goes wild! The player who made the winning goal runs down the field with arms raised high and is surrounded by teammates celebrating together. Not every goal that is reached leads to as much fanfare as… Read more » 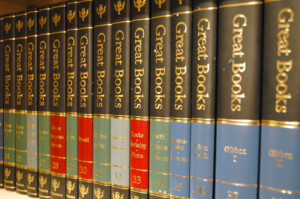 It’s that time of year when “The Best of…” lists appear. Some lists are wonderful and breathtaking like the Best Photos of 2016 from National Geographic. Other lists, not so worthwhile… “16 Worst Predictions of 2016” (Spoiler, they are political predictions.) So I took it upon myself to try to find what the “Best Reads… Read more » 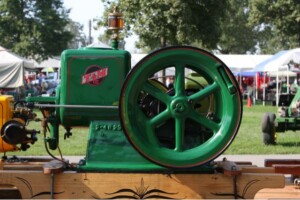